Personal injury is a broad practice area that includes any intentional or negligent act caused by a third party. Personal injury claims include things like motor vehicle accidents where one driver was not paying attention, driving recklessly or driving too fast. In each case, the driver was not driving as a reasonably careful driver would drive, and so would be held responsible for all damages they cause as a result. Other claims include dog bites, assault and battery, malpractice, premises liability, and the like.

One of the myths about personal injury matters is that all that needs to be proven is that someone was responsible for the accident or act. While this is true, there are other elements necessary to sustain a claim for personal injury. In addition to responsibility (liability), one needs to also establish that the action caused the injuries or harm, and there were damages as a result. These are often the more difficult elements to establish.

According to the law, negligence is the “failure to use reasonable care to prevent harm to oneself or others.” Thus, the crux of proof is always aimed at establishing what is meant by “reasonable” and whether or not the person that injured another (i.e. the “tortfeasor”) fell below that standard. Sometimes liability is such a matter of common knowledge and harm ordinarily would not have occurred unless someone was negligent that proof of lack of reasonableness does not need to be established. This is referred to as the doctrine of “res ipsa loquitur.” This can be seen in any context, but is common in medical malpractice where, for instance, a sponge is left inside a patient during surgery.

While an entire article can be devoted to each of these elements necessary for a personal injury claim, suffice it to say that the law provides that damages are available to compensate for all the harm proximately caused from the act or wrongful conduct. Cal. Civ. Code 3333. The Law Offices of Donald A. Green will determine all damages and seek to recover everything to which you’re entitled. More information on specifics of each practice area is provided within this website. 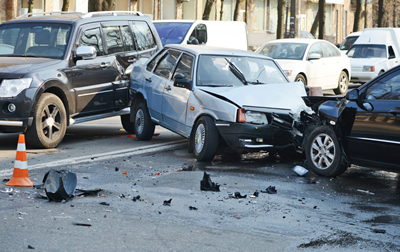 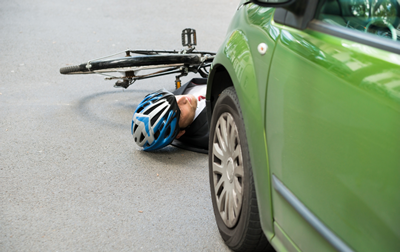 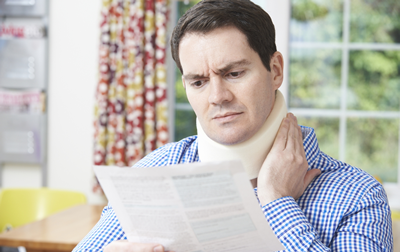 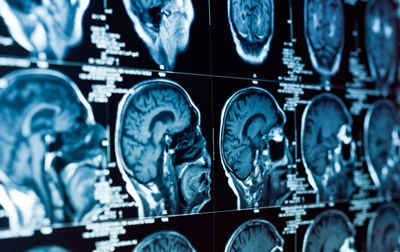 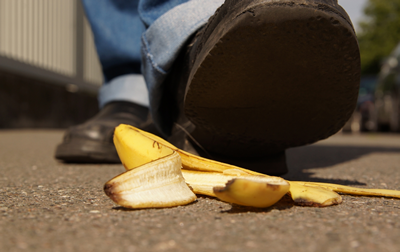 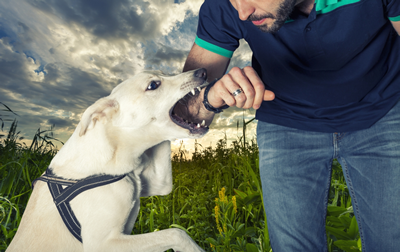 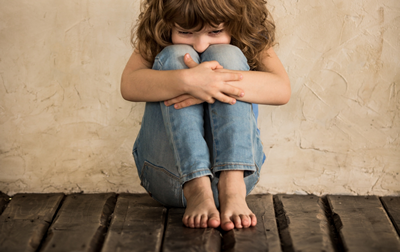 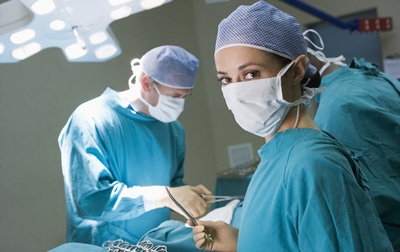 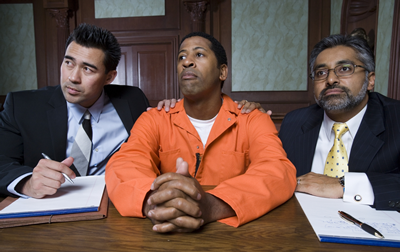 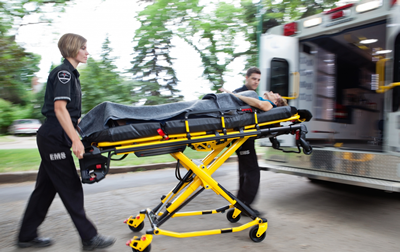 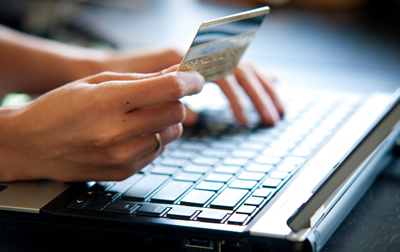 Our firm is dedicated to providing aggressive representation from the beginning of your case. We anticipate and plan as though every case will proceed to trial. In that respect,