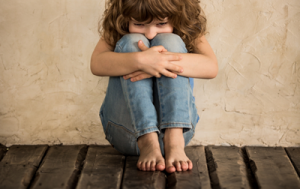 Assault and battery occur when a person threatens or is physical with another person. They are usually clumped together, but legally they are distinct claims.

Assault is an intent to cause harmful or offensive contact. It does not necessarily require contact to have occurred, only that there was a reasonable belief that a person would be touched in a harmful or offensive manner. Battery, on the other hand, requires actual physical content.

Both assault and battery are considered intentional acts, meaning that the person engaging in these acts intends them. The consequences for someone on the receiving end of an assault and battery can be and often are tragic, requiring medical attention and sometimes leaving the victim with debilitating or disfiguring injuries.

Our law offices represents victims of assault and battery with the aim being financial recovery for losses sustained from these egregious actions. Medical costs, lost wages, and pain and suffering can be considerable. We can help you get some justice for these wrongs. If you have been the victim of an assault and battery, contact our law offices at 800-994-2889 to speak with an attorney right away.